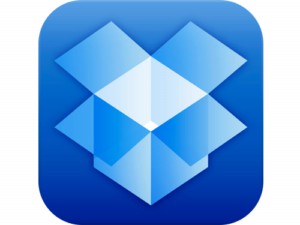 we spoke already about how to use from the command line Dropbox clients.

Uploaded Dropbox is another bash script that will allow us to do the most common operations: upload/download files, delete them, operate with directories,...

I link directly to an article in the prestigious WebUpd8 where we take the steps necessary to install and use the script written in Bash, pretty well explained as we are accustomed.