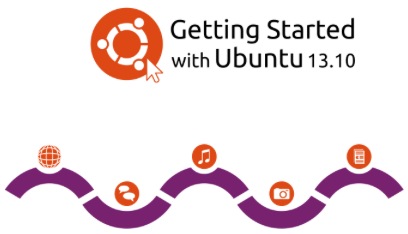 Maybe someone will be interested (I'm goint to install ir on my iMac) to know that it's already available.

This is a list about supported device where you can install this version.

The desktop version has not Mir as you know, and is based on the stability, beyond make ??changes to the interface or add an extra feature.

I'll tell you my first experiences in this post...