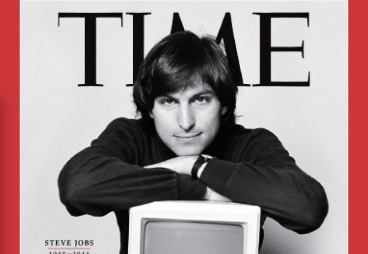 Today is the day that Apple introduced to the world the first Mac 30 years ago. My tribute will be to review and emulate a Macintosh with the Raspberry Pi with the vMac emulator...

I leave my MSX and bought a PC 286 directly. I did not even know what a Mac means when Amiga were the best and the PC was still expensive computers. I grew up with MS-DOS and Windows without knowing the rivalry between Mr. Jobs and Bill Gates, and I thought that the mouse was invented by IBM.

Over time, we must recognize that Apple has had much to do with the advancement in the digital age we have had in the last 30 years.

I leave the link to install the emulator, which I published in his day on this blog.

Link: misapuntesde.com > Learn to emulate a Macintosh from Raspberry Pi with vMac