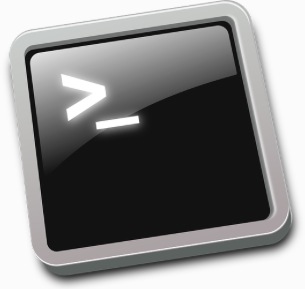 Begin April reviewed the panorama of raspberry with new OpenELEC version and commands that you should know to handle yourself with your Linux distribution...

15 useful commands you should know: RPI is Linux, and as such, move freely through the console is our daily bread. makeuseof.com gives us this great article in which we learn to use the feared console for neophytes.

I leave you with a video that I liked about the differences between Arduino Uno and Raspberry Pi.

Comparing the Arduino and Raspberry Pi