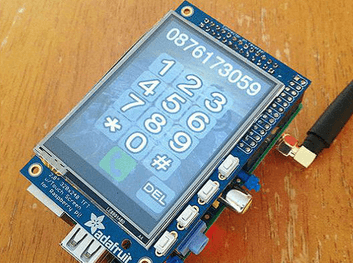 This week's been a bit chaotic with so many articles about the Shell, but when something excites me, I can't stop. However, today I bring fresh news as every Friday...