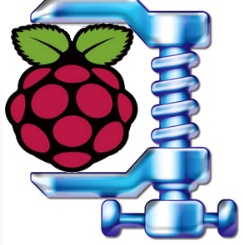 This is not really a post, it's more a recommendation.

Yesterday I just got to try again Raspbian NetInstall UA, which is a Raspbian minimal distribution with minimal packages without much...

I tried on it PiKISS and to my surprise almost all the scripts works except some of it with missing packages.

I have found with the most optimized Raspbian OS existing. That's why I added a new script to the family to set some settings in this cropped version of Raspbian. You can find it in the Config section of PiKISS. 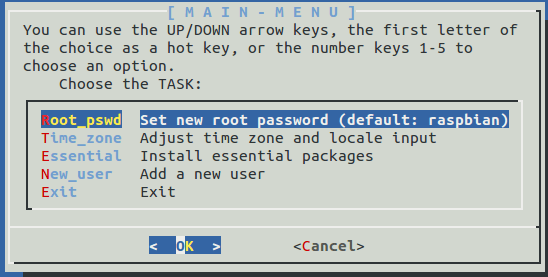 The result has been a considerable improvement in emulators. For example MAME4ALL runs at optimum speed without sound problems I always had in Raspbian with some roms (TMNT2). 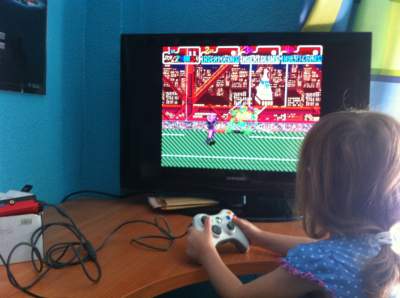 Laura testing the distro. She is happy with the result.

I advise change. Your impressions in the comments.

Link: Mis Apuntes de > How to build your own OS with Raspbian Net Install