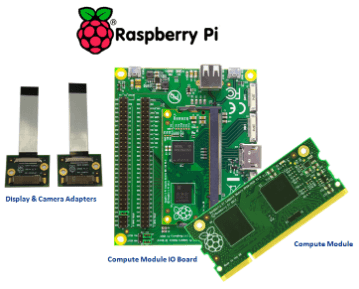 This week has been quite active on the blog and on Friday I stay on top, so the section is full of news today. The most anticipated: the sale of the Raspberry Pi modular version for large and small projects. But that's not all...