It seems that the escene moves a lot in the world of emulation. This week we had the arrival of a new version of emulationstation, but also other news I will discuss below... 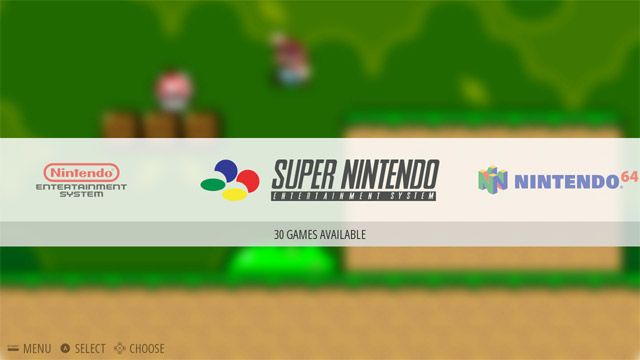