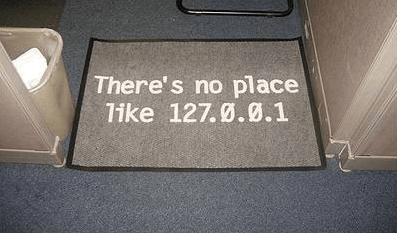 This month I will give the opportunity to provide attendees from the BetaBeers with a talk about the Pi, so I thought I'd do something practical instead of spending a boring powerpoint and amuse and impress the staff.

You can see the announcement here

We draw between the audience a Raspberry Pi B Starter Kit with accessories, thanks as always to raspipc.es.

Among other matters, this week I've incorporated many scripts to PiKISS family I would like to highlight: UAE4All Emulator 0.3 RC4, ownCloud 7.0.1 with NginX + SSL, Samba Config, NginX and my favorite SSID Configurator.

Let's go with the News:

No, he is not James Spader

I leave you with this interesting project where they use an interactive R2D2 to put a series of functions governed by a Raspi. Full details on his blog.