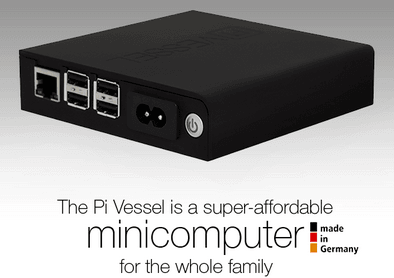 Come up with the news. This week named the Kit Kano, Pi Vessel the minicomputer with an awesome case and the Pi Boy.

I also wanted to say that I have been using a little more the Banana (that sounds bad) and I hope to publish my first article about it the next week. I would be interested to know if you reader need two separate RSS or tabs to choose whether to filter by PI and Banana Pi. 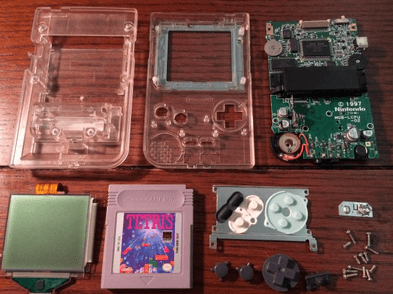 This image may offend the sensibilities of some Game Boy-addicted