Lakka: Retro-gaming distro based on OpenELEC 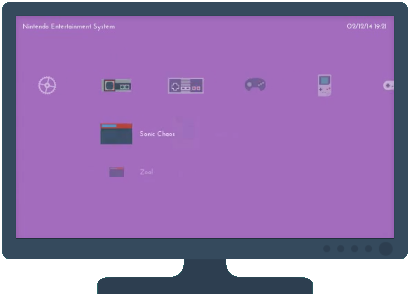 Interesting this distro found in the Banana Pi forums and although provides experimental support, for Raspberry Pi is complete and quite stable.

But what have this distro that don't offer others like RetroPie or PiPlay?. Jump to the post and see!...

As mentioned, the author has taken the OpenELEC core, get rid of Media Center features and created an elegant menu like PS3 as you can see in the video above.

It's based on RetroArch and we can play emulators like NES, SNES, Sega Genesis or PSX among others, but the developer promises a fast system with the following features:

The team is currently debugging the front-end and not just be available for the Pi but will support Banana Pi, Cubix-i or Cubietruck among others.

You can try stable version, but also provided daily versions for different devices on the link leave at the end of the post.