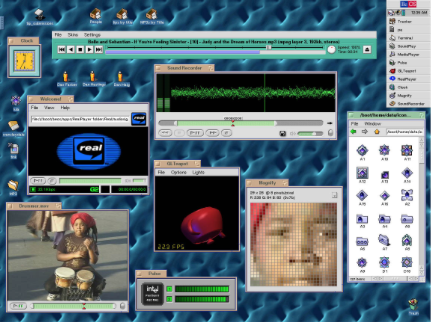 Does anyone remember BeOS and its true multitasking power?

Hello people! One more week, here we are with some news not so prominent in the weekly panorama as usual, but surely you are interested in more than one. Today I bring to you news about Haiku, clusters... 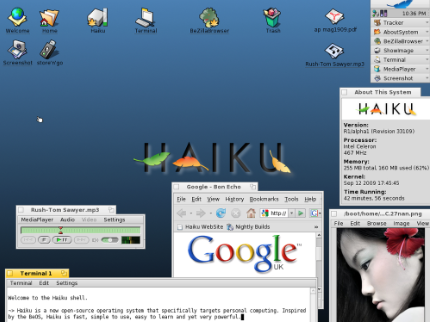