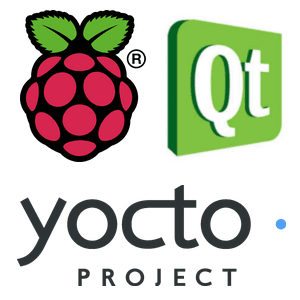 This week I put my eyes on the new ODROID plate that is becoming quite famous because of its affordable price and high performance. While I wait for the first tests, just released another Banana Pi to the market and a new issue of the MagPi...

Today I want to pay tribute to the processor 486, which is 25 years old and has been one of my favorites. 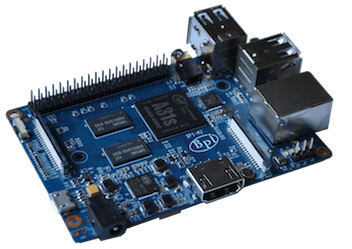 Banana Pi-M2 with quad-core and WiFi, but no SATA port