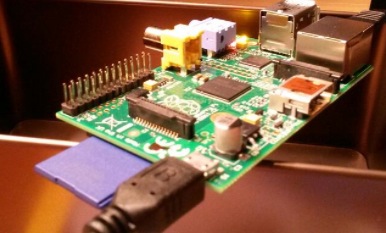 Here we are again. This week I have been doing backups of my main computer (sometimes feel that something bad will happen to the hard drive) and other've been testing and correcting the tutorial about RetroArch with OpenELEC, which for me has been the holy grail due I'm a casual player and I use the Pi to watch TV Shows mainly.

Let's see what other things have happened as always, in the weekly summary... Let's Go!

Incidentally, my ODROID C1 is lost in a plane in Korea and still waiting, so no tutorials until come to my home... sniff!