Updated distros for Raspberry Pi 2 and those to coming soon 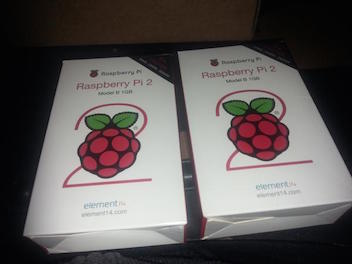 It's appearing the revisions of operating systems to accommodate the new SoC on the Pi2. Let's see those already updated and those to come in the following article. 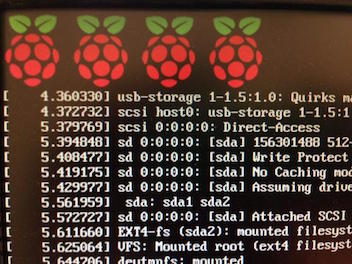 While I wait My Raspberry Pi 2 behind the door. Mr. Postman, if you're reading this, I promise you a beer if you are not late.