News this week on Pi/ODROID World 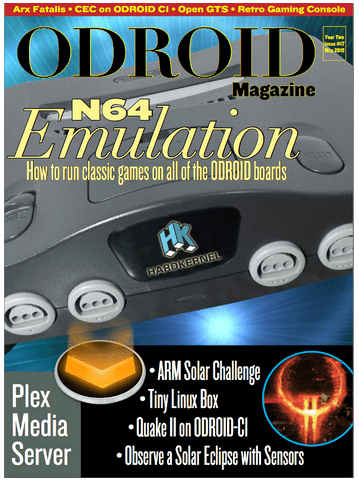 This week has been much movement in terms of new boards. CHIP, with a cost of $9 (hopefully lower their shipping costs now that they have surpassed the million dollars on Kickstarter) has been the most we liked.

We can already can read the new issue of the ODROID MAGAZINE where I have published an article about how to install Quake II in ODROID. But... There's more!... 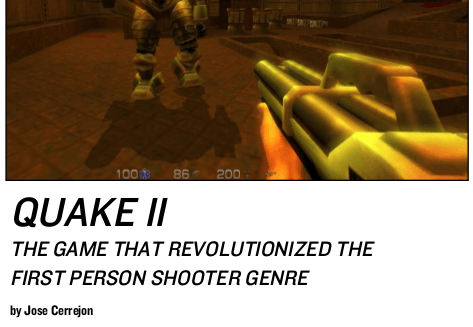 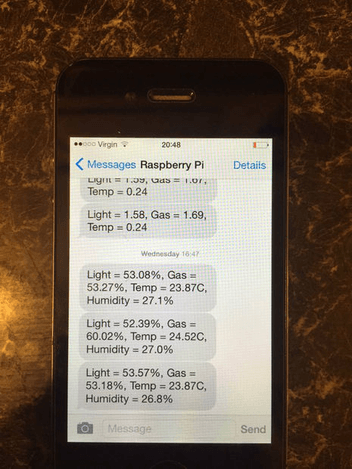