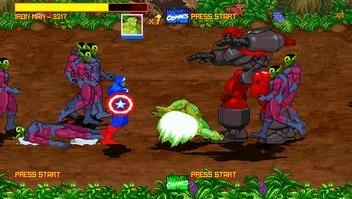 Captain America against the Green Goblin clones by OpenBOR

Who has not played Final Fight?. I have spent my teen small fortune on two things: Playing arcade games and buying computer magazines (MSX-Club, MicroHobby, MicroManía, PC-Mania and Arroba if I remember correctly).

OpenBOR it is an engine that allows you to play games in the genre Beat'em Up. Most games are made by users, but some have a really good quality.

Do you want to install it?... Jump then!

Actually there is not much mystery. I've spare my precious time trying to figure out how to run once compiled, but as always, I give you all done so you don't have to suffer as I have done. 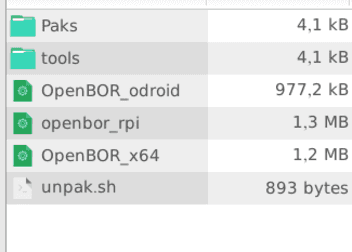 Inside you will find the executable for your favorite system. Now we need to seek on the internet the .pak files and copy them inside the Paks/ folder.

Once copied, run the script from the root directory called ./unpak.sh 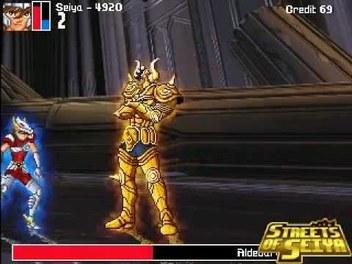 You can find games (also called MODs) without the .pak extension. Never mind. The structure must be the same for all games. Here's an example: 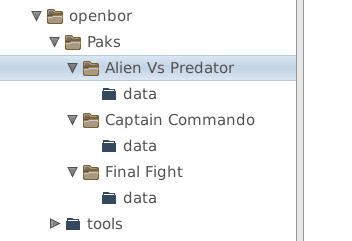 Inside data/ we have the files that compose each game, but it is important to maintain this structure: Paks/name of the game/data.

Now we run the file corresponding to our system. For the Raspberry Pi is ./openbor_rpi to access the menu. You will probably see a very small box in the middle of the screen. Search video settings menu and play around with the resolutions.

There are users who prefer lower the resolution of their monitors and run it with the following instructions:

Now you can hit to everyone who put in front of you. If any reader know OpenBOR and wants to show us some MOD for this engine, we wait you in the comments. 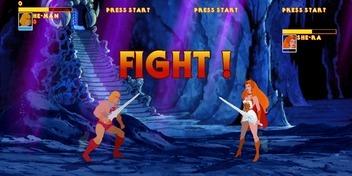 "She-Ra, It's your turn to clean da house"