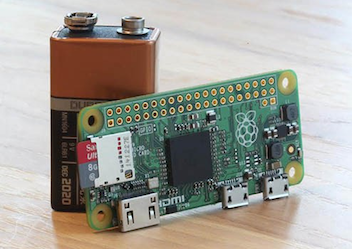 We have on the Market a new Pi board called PiZero. As you can see, it's a smaller version and its a mix of features from B and B2. Their price: 5$. Let's see some of them ... 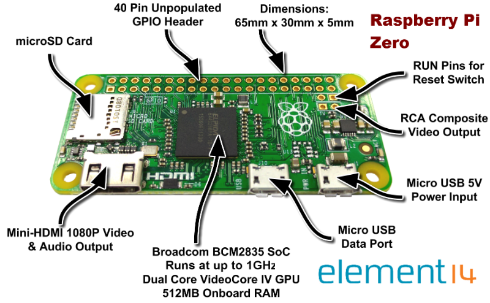 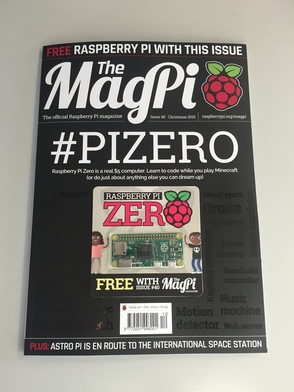 ¡PiZero as a gift in the December issue of MagPi!

Paul Ward comment: "UK market will support the product, it is $5 for the US market which equates to £3.31 on today's exchange rate on EX. But what a surprise I went to element 14 site and the cost of the PI ZERO for the UK market is £11.88 and the Pi Hut is £16. So if the PI is $5 Element 14's price pays for three and the PI hut is close on the price for 5. It is fantastic saying you have a $5 PI so why are you not selling it for $5 or £5 that would be something."

The evolution of the @Raspberry_Pi form factor tells it's own, interesting story #pizero pic.twitter.com/r7uzI8MpbV

A new #pibow and a new @raspberry_pi. It's a big Thursday! pic.twitter.com/F563vXPGjc