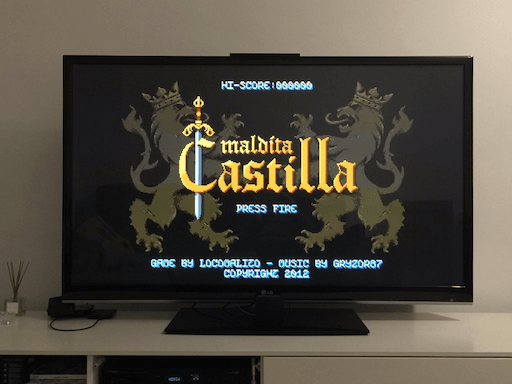 The day has come!

As I told you here, I took months following in Twitter one of the developers of the engine GameMaker called Mike Dailly (@mdf200) waiting to take out some method to play thousands of games that have been developed with this game engine into the Raspberry Pi. Today they post for download three games to play them on Raspberry Pi.

Three jewels to enjoy in your RPIs. You need to download from the link at the end of the post, untar and put into your distro Raspbian (others not tested yet, but you are free to try it).

The games require at least 256Mb GPU RAM, and if you've enabled the new OpenGL beta driver, you'll need to disable that as well.

To play the games download or copy these archives onto your Raspberry Pi, then open up a terminal and untar them using this command line:

You can run this little script I made for PiKISS here.

I want to thank the effort and determination that had Mike and especially for taking the Raspberry Pi seriously as a platform where we could develop and play with GameMaker in a near future.