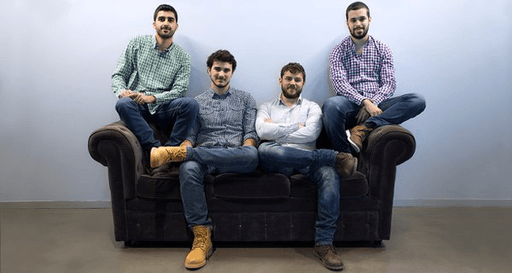 This week seems to have been dedicated to the world of video games. I was excited to spare some time to switch on my RPI and try several things that I were pending. Today I bring a very appetizing cocktail at this hour, I hope you enjoy it. 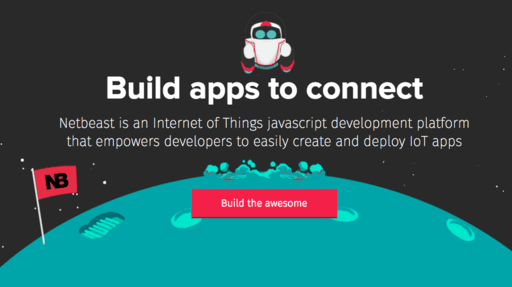 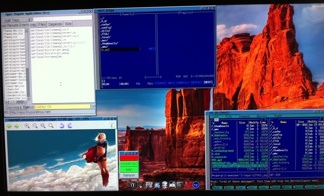