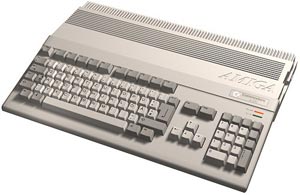 I always wanted to get a Commodore Amiga

Do you have a Raspberry Pi 2/3?... Then you have the best system to emulate a Commodore Amiga!

Put yourself in situation: The first time I saw the graphics of a Commodore Amiga, I played games with a CGA color palette and if you are very young and don't know how they was looking, here you have a capture:

Alley Cat, Superman or Rick Dangerous were some of my first PC games

One afternoon I went to play a board game called Warhammer at home from a friend of a friend, had a Commodore Amiga and taught me this: 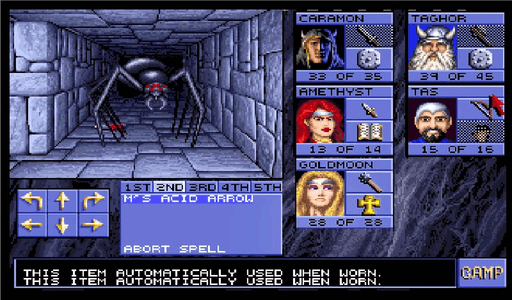 I cursed the day I bought my first PC 286, but soon came to me the games with VGA 256 colors palette (Xenon II or Rick Dangerous II) and could play very well, although it sounds weird due my PC Speaker until I bought to another friend the Sound Blaster PRO. But that is another story.

All this to say that a few days in the weekly Pi World News, Dan Wood showed us a video about how to install the perfect Amiga emulator for the Pi: As easy as download the image here, get the Kickstart ROMs on the internet and copy some games. It's based on Raspbian and only need at the first boot expand the filesystem.

Of course, if you want to emulate in your own Raspbian without having to use another SD, you have a PiKISS script that compiles or installs the emulator updated recently with the latest version UAE4ARM 0.5 version.