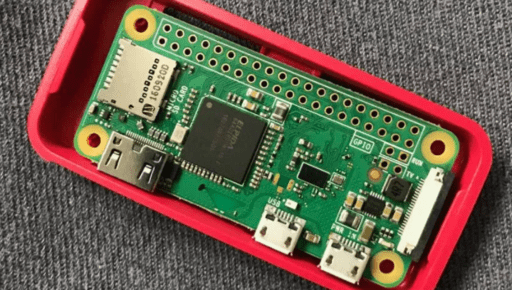 Raspberry Pi is 5 years old and does it with the Pi Zero W, also known as the 0W. It looks like it was yesterday and it already has a few revisions behind it and 12 million units sold. Four months later I started Google Docs that began to spread through forums and posts around the world until people asked me for a blog. Today I will dedicate the Pi World section talking about the most interesting news of the Raspberry Pi... Engage! 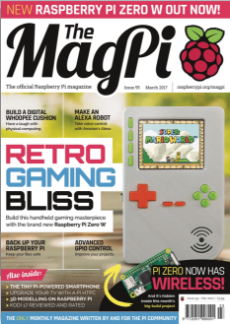 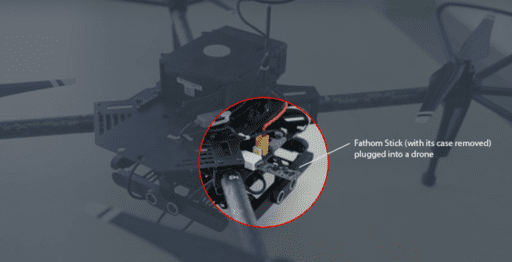 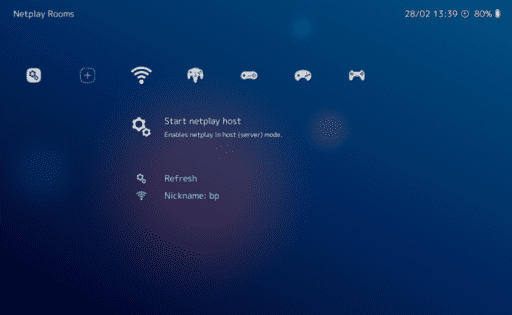 Command of the week thanks to @recantha: