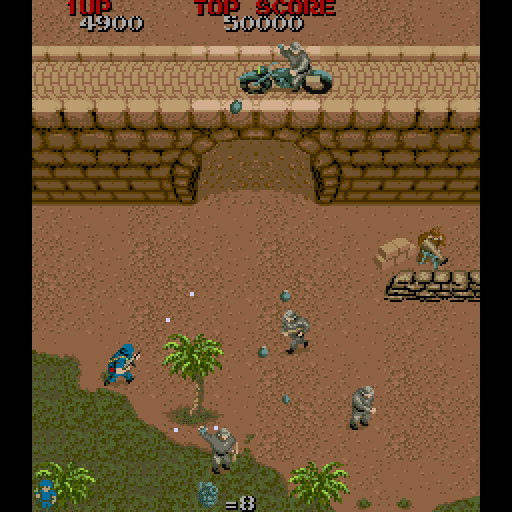 UPDATE: MAME 0.183 with gcc-6 included in PiKISS installation. It's a bit risky and takes quite a while to install dependencies, but in my initial tests, the operating system remains stable.

It seems Shea Silverman upload a compiled version for Advance MAME (Pi Zero). That has made me visit the website of the official version, which since December last year has official release for the Pi, so we can enjoy the latest developments in this arcade machine emulator without having to compile it by ourselves.

In my case, I took advantage to include in the project PiKISS not only Advance MAME, but also MAME 0.183 compiled the last month by choccyhobnob.com, so you will not have to deal with any dependency to enjoy it. I hope to update the script today. I'l having problems with GCC dependencies. 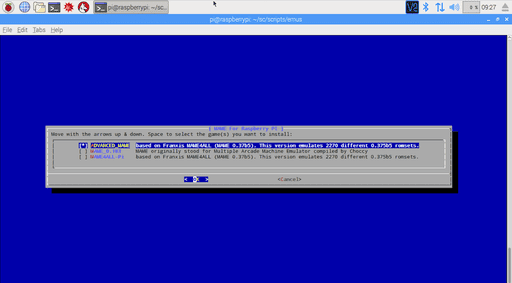 QUESTION: What do you think is the best emulator for MAME?