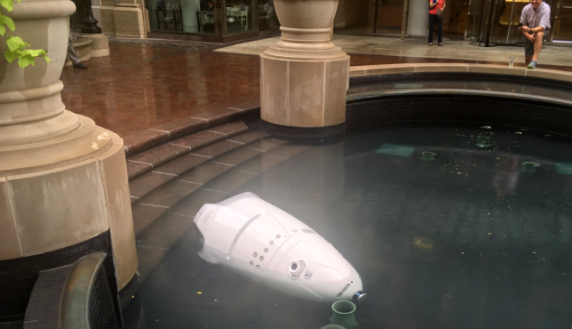 This week has passed away Knightscope K5, a police robot that patrolled a mall in the city of Washington. He ended his miserable life by throwing himself into a fountain and now investigates what might have happened. From here I want to honor the memory of this robot who had no opportunities in his life to prove his bravery. A drunkard beat him up earlier and maybe could not overcome that humiliation.

If you have a board in a forgotten drawer please take it out sometime. Give it a ride, give it a beer, greet it once in a while...

Well, let's review what happened this week in the Pi World and I'm going to put a little color to everything around us...

Easily make a VPN with a Raspberry Pi 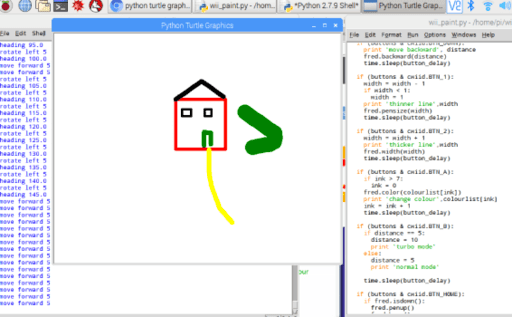 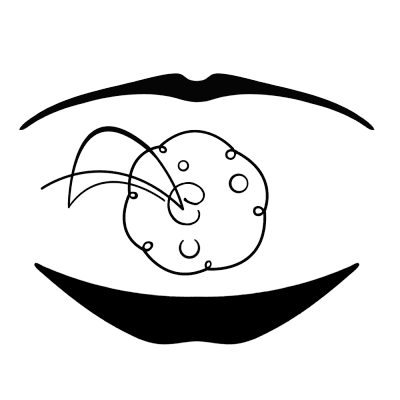 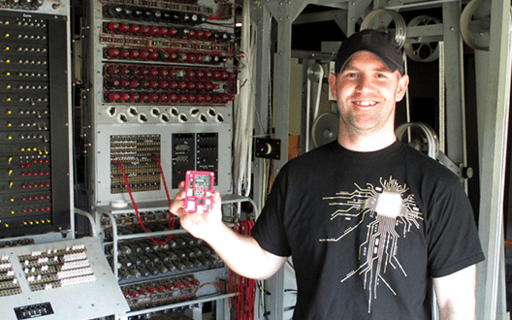