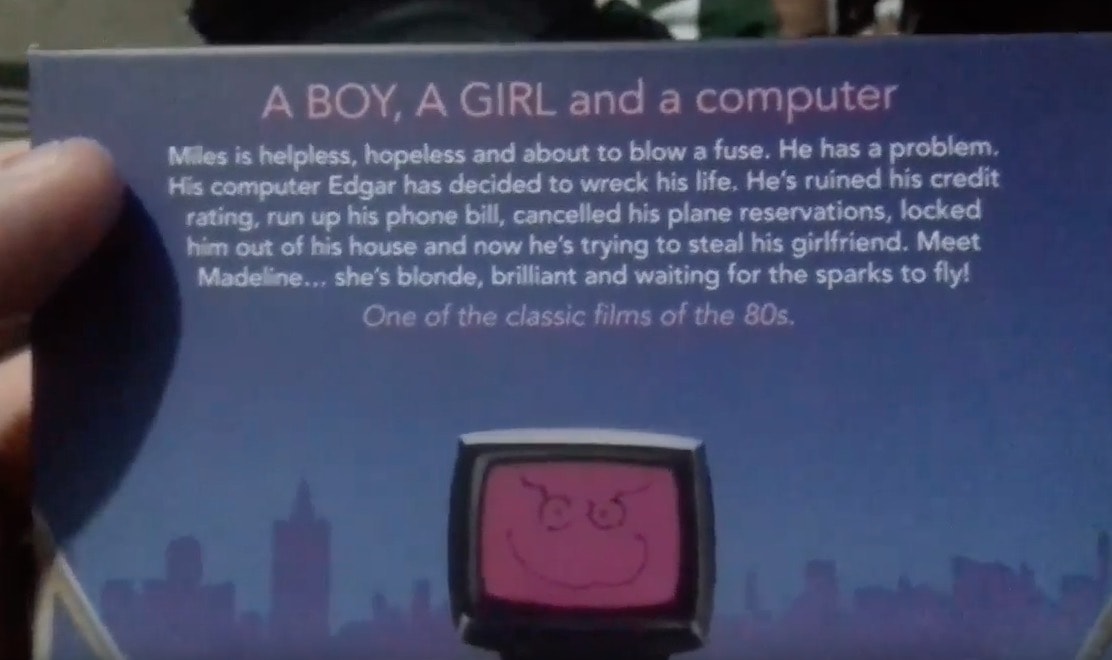 Electric Dreams is a movie of those that you are recorded in your mind when you see it. It's about a computer that comes alive and falls in love with the neighbor of the owner and both fight for the love of that young Virginia Madsen. It has an eighty sound track with moments that you remember all your life. It's from 1984 and this week has been on Blu ray for the British market and has reminded me that it was one of my favorites in those years when it was a must visit on Fridays, go to the blockbuster to rent movies. In fact I still keep it on VHS. 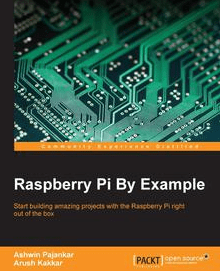 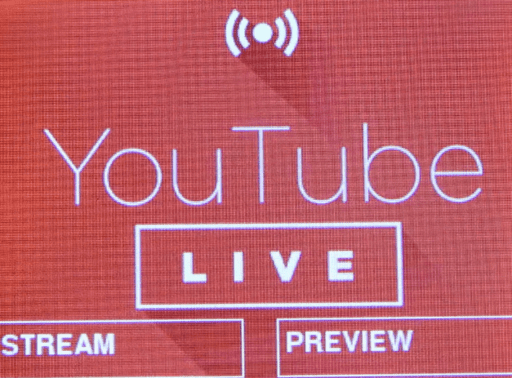 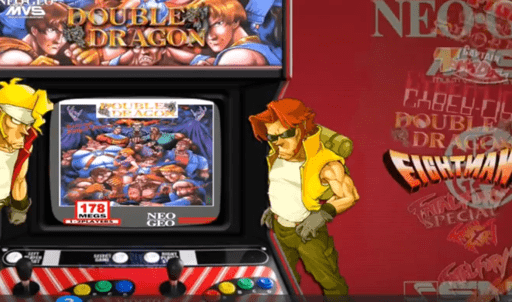 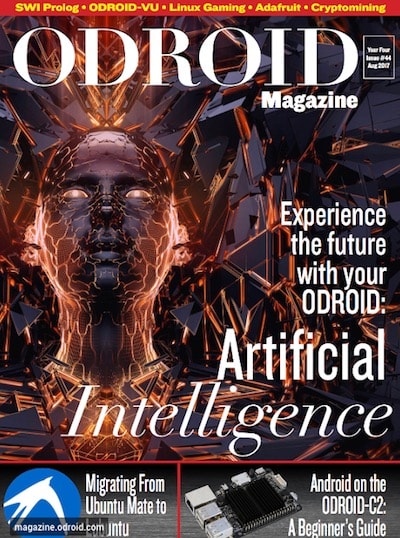 I forgot to announce it publicly but Lakka 2.1-rc4 is available for download. All cores got updated, and we now support #NanoPi_M1_Plus pic.twitter.com/vE1zho2Uvy