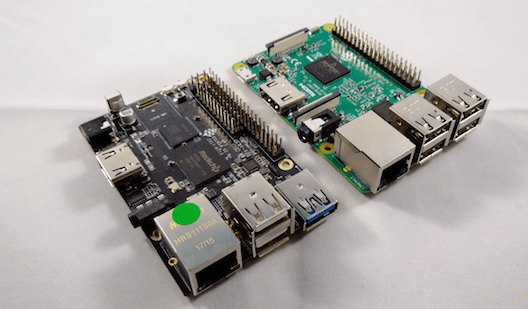 You know what?. I've been keeping a little secret since before the summer. It is a pending task that I had, I am very excited to do and I hope you like it. On Monday we'll unveil it, so while you wait for spectators in front of the screens of your devices, I'm going to summarize the best of this crazy Pi world in the next post.

I apologize to my English readers for the fact that I have never fully translated this section and I do comments on each post in the Spanish version. It's due lack of time, but I'll try to work it out in future posts starting with this one.

Video of the week: SHOWDOWN: Rock64 vs Raspberry Pi 3 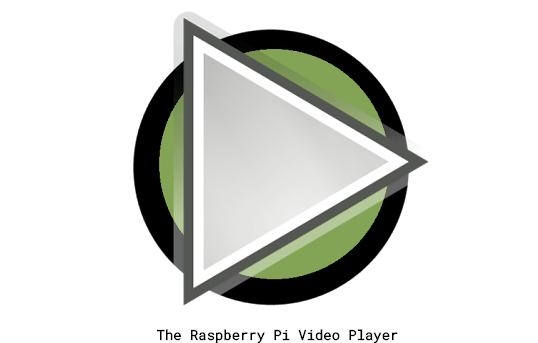 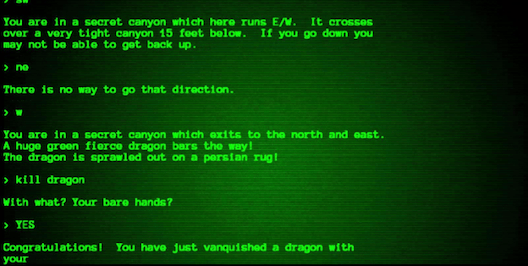 Do you know what game is it? 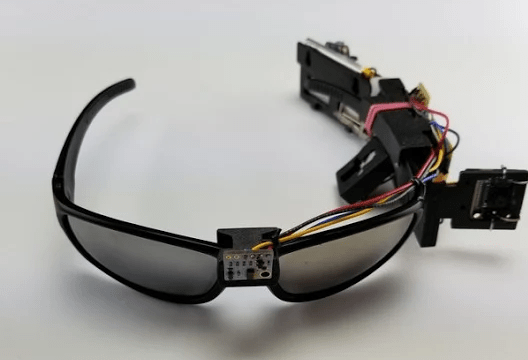 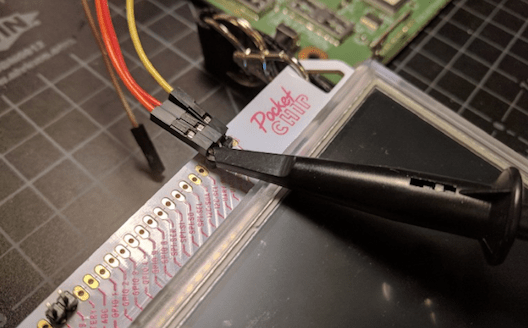 Over 10 million #Raspberry_Pi boards have been made in Pencoed, Wales! https://t.co/ngE4xzhqJW pic.twitter.com/7FjgFXkbML