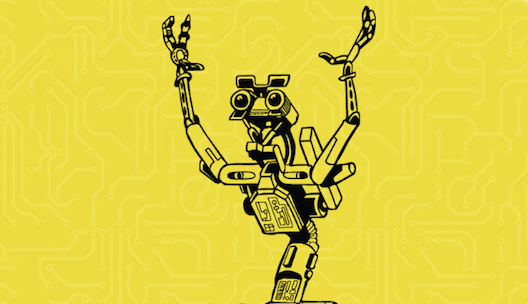 Great success of the webinar this week! I thank you for the good reception and as always, I am not completely satisfied with the result, especially for the words that I repeat until satiety and for the simplest part that did not work to mount a light server Git, because of a silent installation of XCode at the last minute (Grr). However, the steps you see in the video are the right ones even if they didn't work for me. Otherwise, I will continue to report on the Pi at least on Fridays, and today is Friday. So there goes a ration of news about the Pi World. 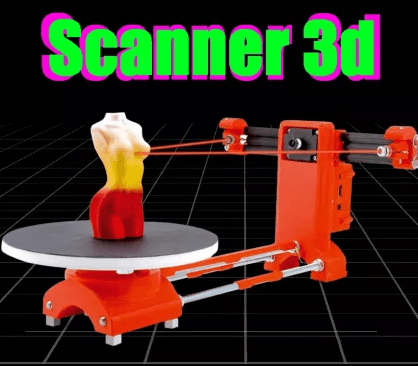 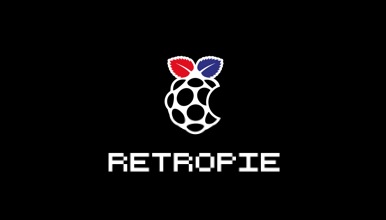 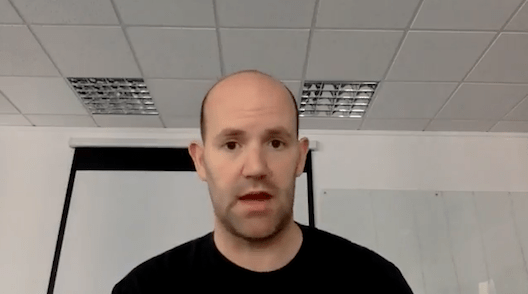 I believe in GNU hurd https://t.co/dor6GD8hHc . I hope one day it becomes a serious competition to Linux pic.twitter.com/b5XZwKIOCG