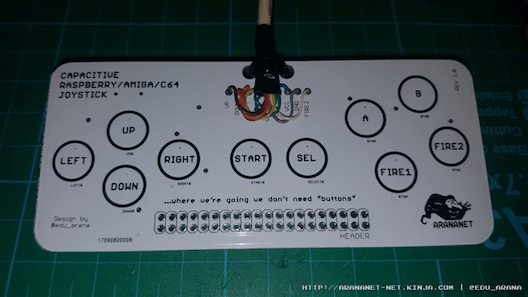 We are here to see makers, developers, communities and bloggers, who strive every day to see their projects come true. Because of the admiration I have for them, I release a few lines every Friday to show it to you... The Pi World begins! 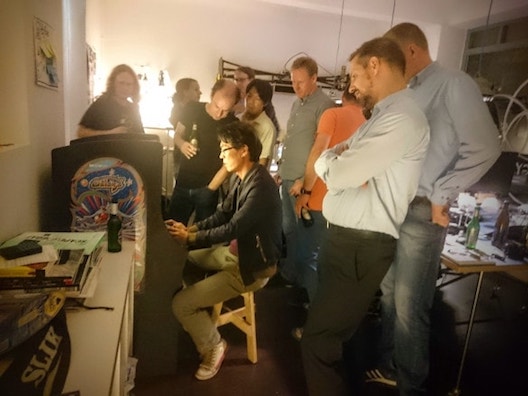 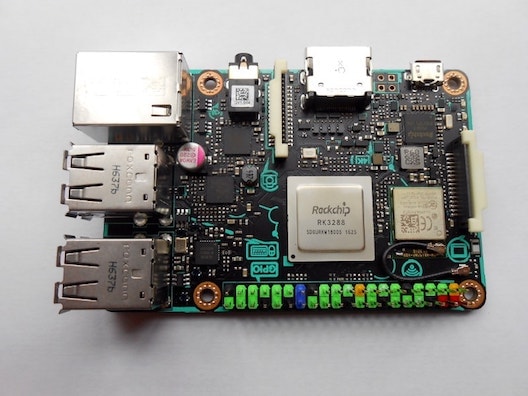 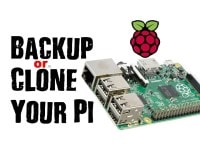