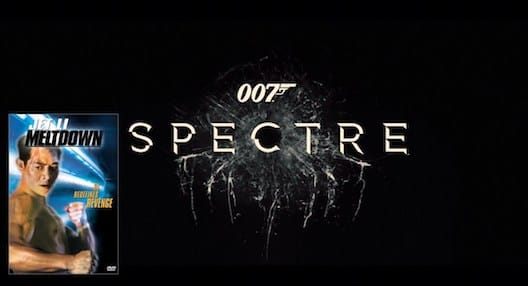 How beginning of year! Did you read about the vulnerability of Intel processors?. It affects not only Intel, but also ARM and AMD. The consequences have not been long in coming: demands, patches for applications and operating systems,... We live in a world so dependent on CPUs that just the fact of thinking that anyone can get into our devices, is a little scary. It is no longer enough to think who will want my photos or documents. The point is, they can use your computer for crypto-coin mining or worse. It also affects the mobile phones, smart appliances or hosting that you have hired in case you haven't yet feared. Well, I'm going to find out if our beloved boards are vulnerable too and on the way I'm putting you some other references in this crazy Pi World... 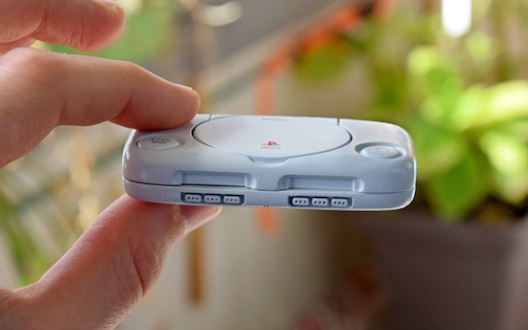 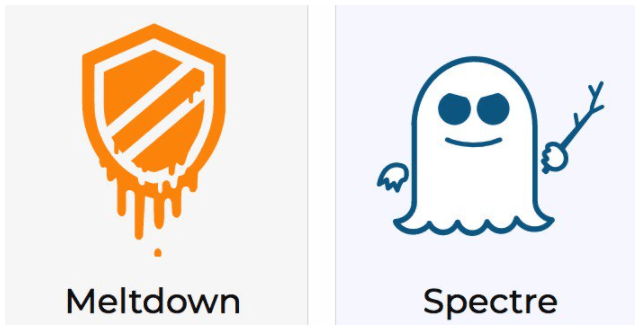 Client: I want you to develop this application
Dev: Give me 2 weeks
Client: No, I want this for tomorrow.
Dev: Okay, you decide... about the result. pic.twitter.com/kacPerpWcq