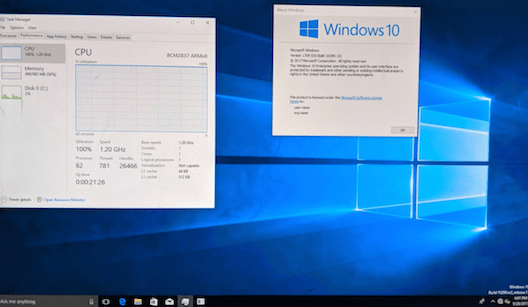 Yeah, I know, last week there was no Pi World, don't look at me like that. It's a good thing I don't make a living writing on the blog. All I can do is compensate you with a double ration this week,... Aah, you're happy now, aren't you? How I know you.... 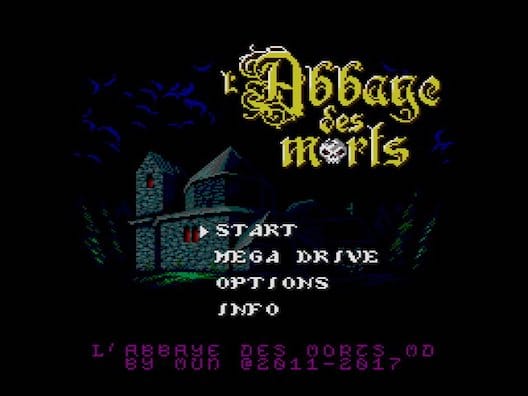 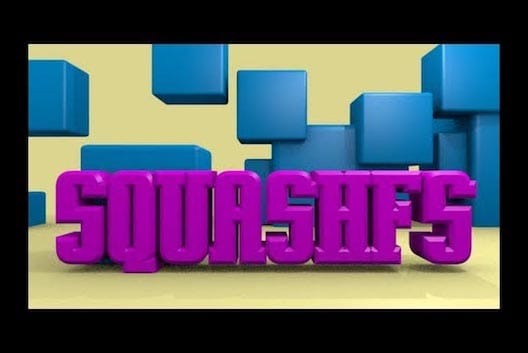 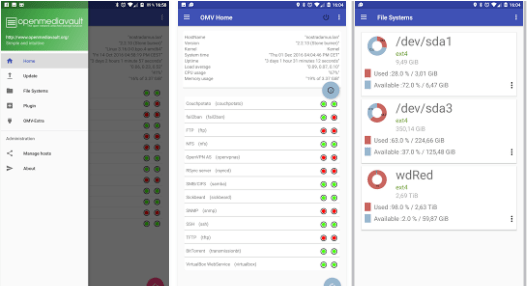 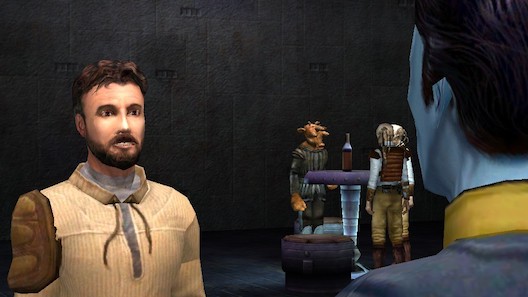 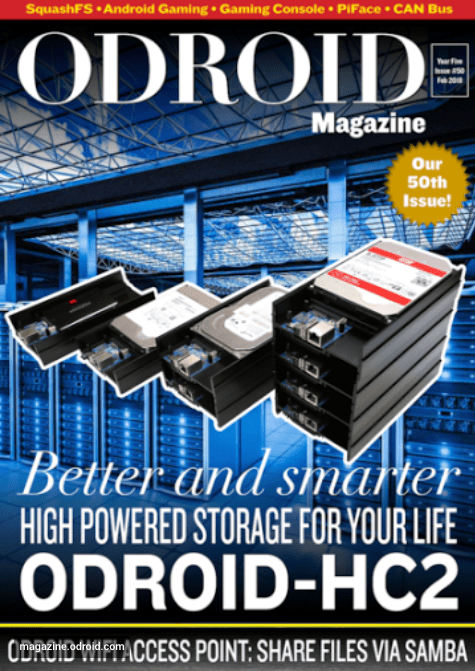 Just look at that lovely Windows ARM64 desktop (on the same old RPi3)...pic.twitter.com/rICyWNYVdM