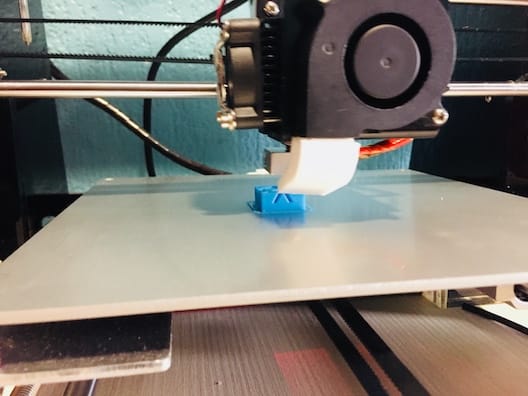 This week I was finally able to test the 3D printer that had been taking powder for half a year. The incredible thing is the precision we have achieved and how well calibrated it is to be the first time we use it. From here, you can improve it with a Raspberry Pi+OctoPi, some camera with which you can see if everything is going well, etc....

Let's take a look at what has happened these days in the Pi World... 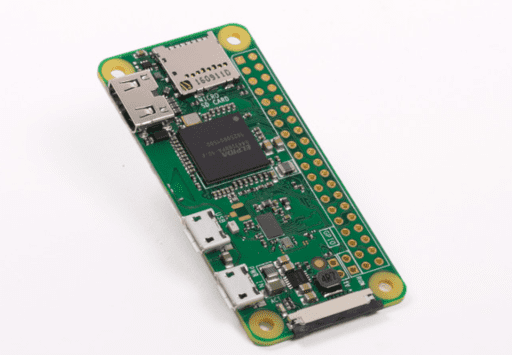 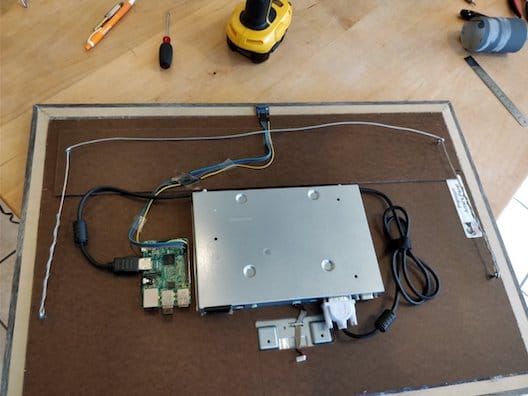 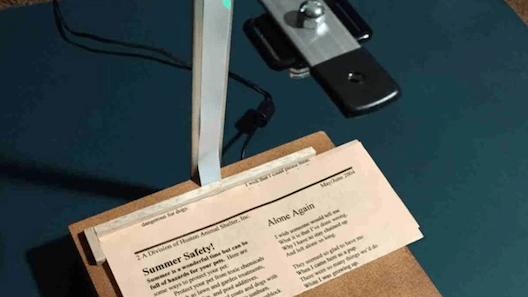 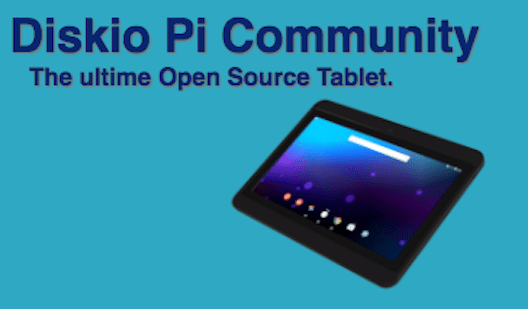 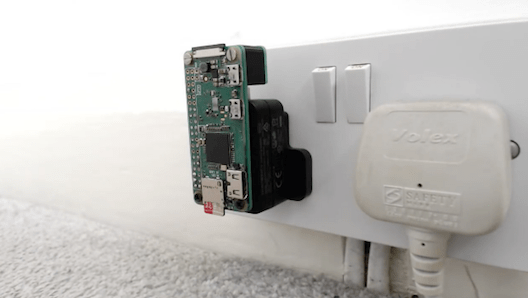 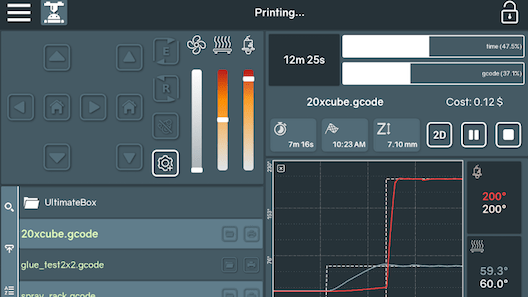