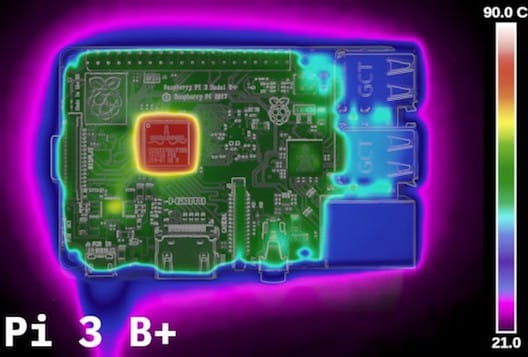 This Tuesday something happened to me that made me sad. I posted an article about the new version of Recalbox on the blog and when I wanted to share it in the big Raspberry Pi community on Google Plus, I couldn't do it because I had been banned from the community. Sometimes I often share my content in that community, but perhaps maybe they would feel bad or I did it on an ongoing basis. I don't know because I don't publish much either, really. You feel frustrated when these things happens, because sometimes I think it has become my duty to report on certain content that are often passed in a world with so many ingenious projects, DIY and look at what a crack I am and what I have done with my Pi.

Not all of us are hackers or have enough time to be one, but I can spare time during the week to comment and spread content. I don't make money with the blog as I have said many times and I don't intend to. I even think that I have a sloppy blog and that it needs a facelift NOW. But getting back to the subject, I didn't feel part of a community I've loved since I was born and maybe you don't think it's a big deal either, but it hurt.

I tried to remedy it. Once you get kicked out it's impossible to contact the owner, but I saw that Alex from raspi.tv was also the moderator and I was able to contact him via Hangouts. He told me it wasn't my fault. Sometimes Google Plus thinks you're spamming and it automatically blocks you. A sigh of relief, my account was unbloqued and I was able to get in. Thank you, Alex.

Same day on Twitter, Mike Horne @recantha, a great community communicator who I think he doesn't like me, retweeted my blog's post. I didn't feel so bad that day. :)

Maybe it's my mind, I don't know, but none of this makes me want to keep keeping you informed about the Pi and other boards and I want to continue doing that in my free time in english and spanish, so here we are another Friday, with your section of the Pi World. Thank you for being there.

Video of the week: N64 Test Raspberry Pi 3 B Plus RetroPie 1580MHZ Overclock 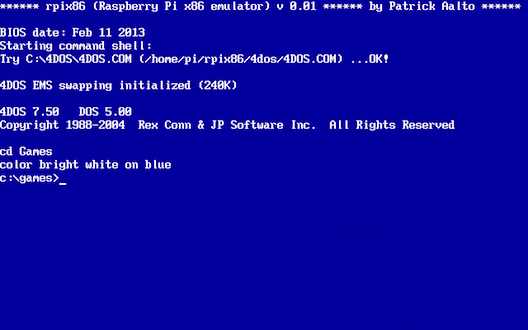 NFS Benchmarking RPi 3B, RPi 3B+ and BPi https://t.co/qy97o27bIf pic.twitter.com/N4iLOHamYL