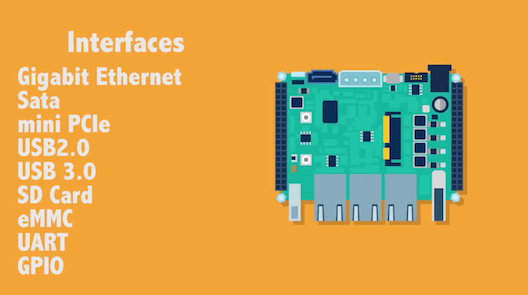 I am sorry that certain boards have not had a place in this eternal struggle where one thinks that there is a market for all, without remembering that behind them there are companies that depend on turnover to be able to move forward. But the king is dead, king in place, and recently it has had SBC that have allegedly disappeared from the market and others that are new additions. Want to know more?...

Video od the week: Experiencing the Early 90's Internet with a Raspberry Pi 3 B+! 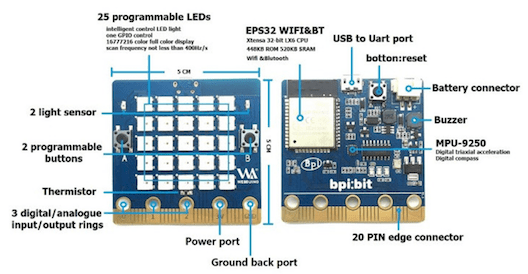 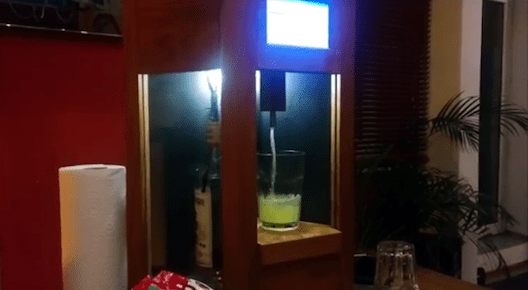 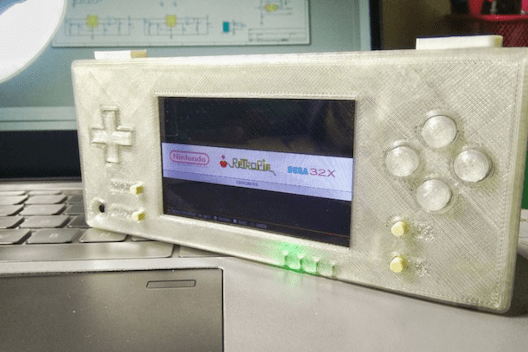 RT if you ever had one of these pic.twitter.com/8BTTAw2vVy