Let's go by parts. First we have a new project called Ludo that belongs to the famous libraries libretro to emulate, as we already know, all kinds of consoles and computers of the last century. It is a multiplatform frontend that wants to compete with RetroArch. You can also run on our beloved Raspberry Pi, but they have thought it would be better to create an operating system that already had it built, and from there to born this first version alpha called LudOS. 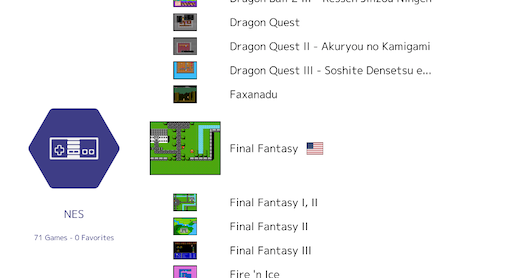 Appearance of a playlist on Ludo

It's basically as mentioned, a frontend based on LibreELEC 9.0. For now it's in a rather early stage of development. WiFi doesn't work, it's not very stable but the games are playable at a pretty decent speed.

Some of its features:

The emulator cores are packaged along with the frontend so you don't need to download anything else. We'll see in time if it's going to be worth betting on this alternative.

You can download the first release right now. This coming week I'll try it and comment on my impressions.