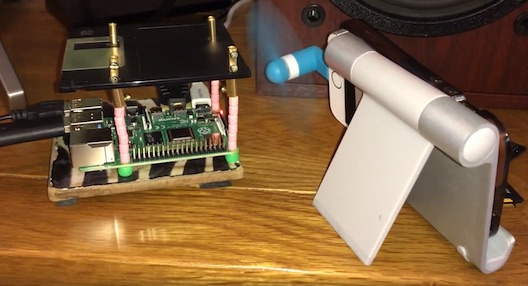 This week is necessary to make a review of everything that has involved the controversial case of charging the Raspberry Pi 4 and its "intentional" design failure. I'm doing my own tests to the new board that has kindly given me the best store where to buy a Raspberry Pi + accessories and other boards in Spain, which is of course, raspipc.es. There are many other things to write in this summary of the always exciting Pi World, so... what are you waiting for?

Video of the week: Raspberry Pi 4B vs Jetson Nano by ExplainingComputers 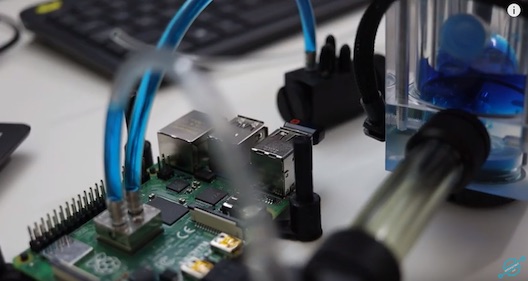 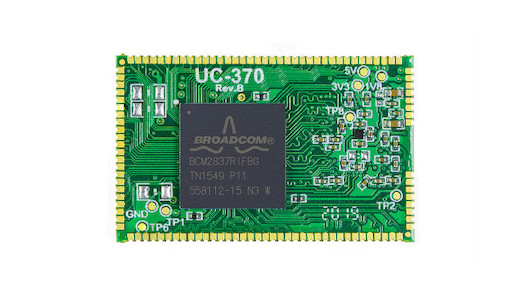 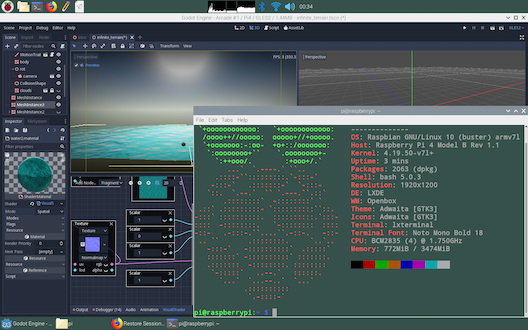 Progress of the #RaspberryPi4 arcade game made in #GodotEngine #GameDev #IndieDev #FOSS pic.twitter.com/s7ptSYdbJ1