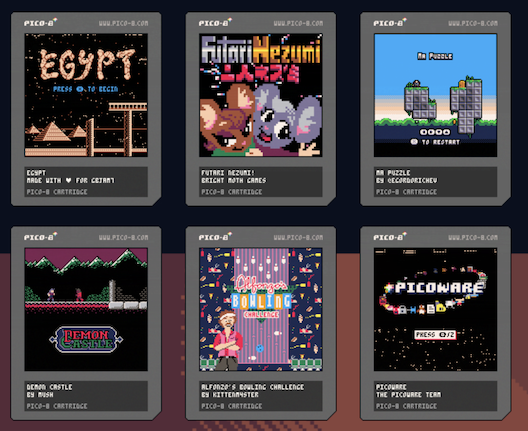 Good day to all of you!. Already rested from a long vacation?. Great!. I've been a little disconnected from this World except for the Atomic Pi, but hey!, now I want to explode my Pi4 again!.

If you want to find fresh news about this crazy Pi World,... I'll be waiting for you inside! 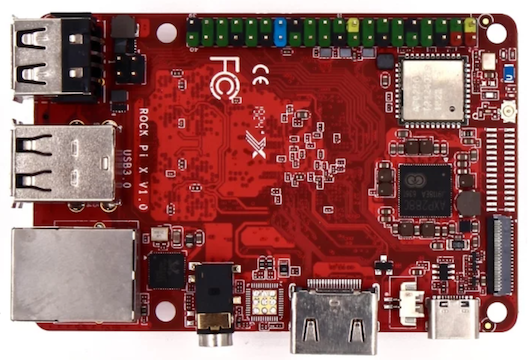 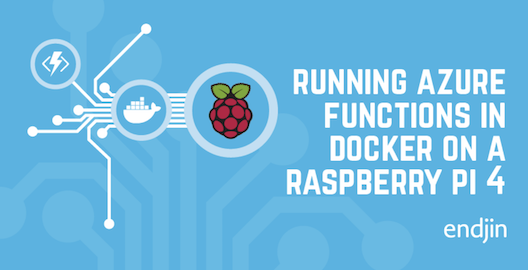 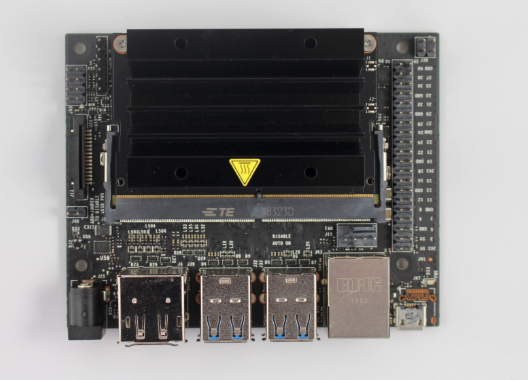 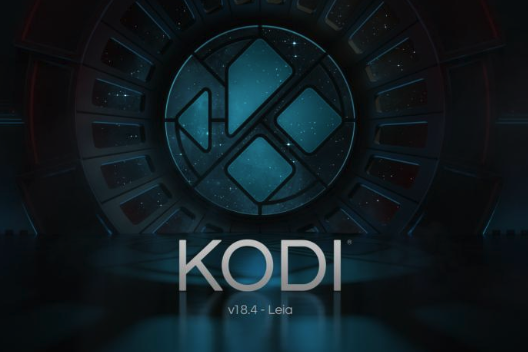