Hello again!. My new routine is being to maintain a couple of projects and launch myself into the adventure of rising a start-up so it's now or never. On weekends I improve and add new scripts to PiKISS for you, but it gets tiring, really. Even after a morning of testing a script, I upload it and someone comments that something is wrong. Those of us who are of age know that not everyone has the same scenario when it comes to running your applications. In this case, some have Twister OS, others test it in other distros (not supported), others don't have the default pi user in the system, and that leads to more and more hours of testing (each script takes me about 4-5 hours in total, I'll tell you why on another post).

I'm going to relax by finishing a couple of apps, writing for my Patreons (A greeting from here David J Leto, James Carroll, Mike A. Torevell & Rodney Hester), giving my opinion about the new Raspberry Pi 400 among other news... I hope you give me time for everything. You only have to do one thing: Stay tuned, the Pi World is starting! 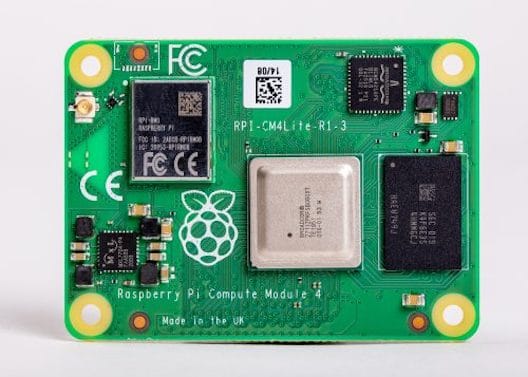 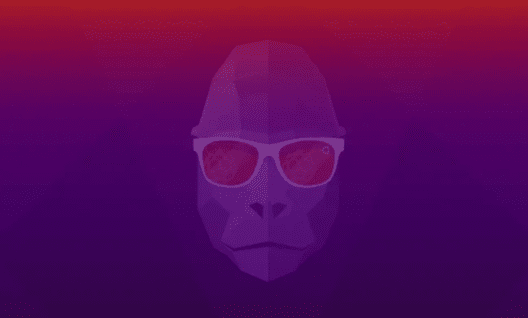 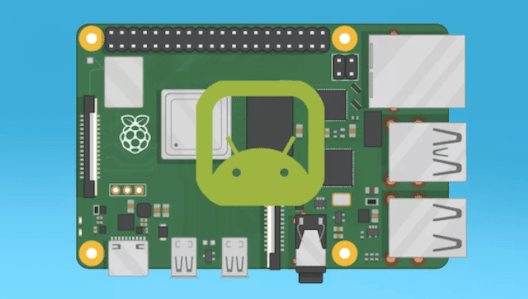 I’m another guy who thinking this keyboard will become obsolete in 6 months. I vote for an official keyboard where you can insert a Raspberry Pi SBC