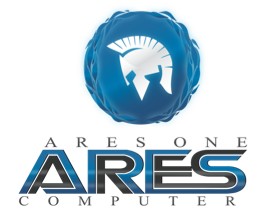 AEROS is a hybrid distribution between AROS and Linux(Debian 7.0 for ARM). The pity is that this version to our Pi is only for registered users, but you can access a public beta.

Benefits for AROS users of having Linux under the hood:

Benefits for Linux users of having AROS on top Linux:

As I mentioned, we have a public beta, limited to the option not to install Linux applications. I leave you with it. 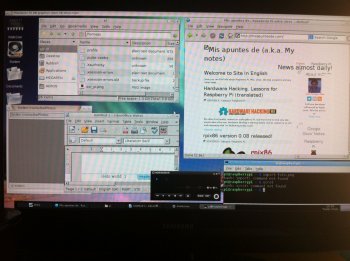