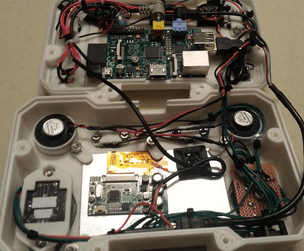 Today I'm late, I know. I am preparing a new article with a collection of almost all distros for the Pi as I did in this post. It's a hard work, but someone has to do.

Without further ado, I leave you with the most important weekly news in the Pi World... 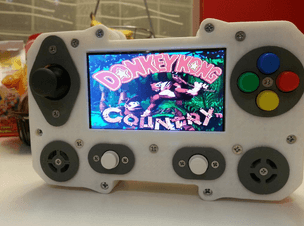 Just for today. I leave you with another novelty: In a few weeks you will know the software project more ambitious I've done with the Pi and I'm sure that It will keep talking about it around the planet.