It seems like yesterday when was on sale the Pi and have already been sold 3 million units worldwide.

I will continue here, updating the most complete Google Docs for the Pi and increasing PiKISS scripts, which remains in the gap.

See the summary appeared on the blog framboise314.fr on the RPI that I found interesting: 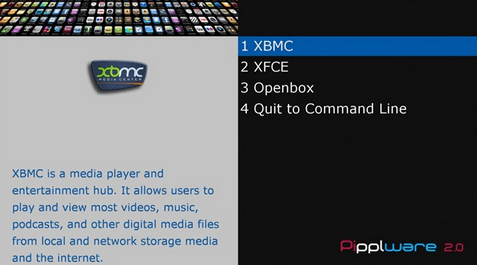