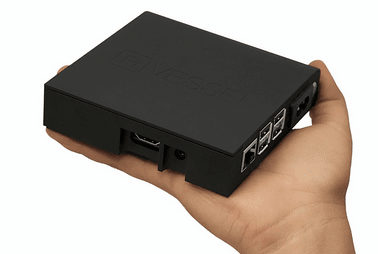 Past Friday I mentioned this minicomputer that is searching founders from Kickstarter. A member from the staff contacted with me to expand the information in this blog, so click on continue if you want to know more about it and its great features...

A team of engineers from MSDGroup developed a new super-affordable minicomputer based on the Raspberry Pi platform with Linux operating system. The computer is equipped with all the components necessary for work and play right after the purchase. The Pi Vessel is assembled with a Raspberry Pi board (in two modifications: B and B+), 8 GB memory card, built-in power supply, as well as a Linux operating system. All this is fitted in a stylish aluminum case that will enhance any interior design.

The minicomputer can be purchased in two versions: Fully assembled and ready for use or as a package of components for assembly by the user.

The uniqueness of the Pi Vessel minicomputer lies in its combination of multifunctionality, affordable price and ultra-strong, stylish case. 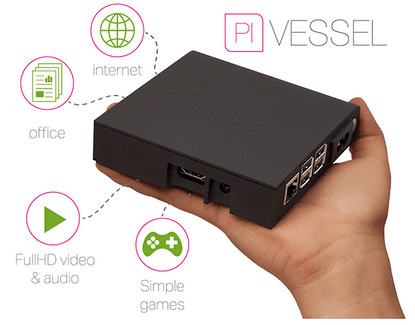 The Pi Vessel is a minicomputer for the whole family that lets you work with text, presentations and spreadsheets, as well as play games, videos and audio recordings.The computer can also be used as part of a home theater, storing and playing films in full HD quality. In addition, the Pi Vessel can work as a control and information processing unit in a Smart Home system. In the office, the Pi Vessel can be used for streaming presentations via a projector, as a useful and inexpensive alternative to bulky PCs or expensive laptops.

The original idea behind the Pi Vessel was to create a computer that would provide its users with sufficient processing capabilities for work and play, but costing a fraction of other similar devices.The price of the Pi Vessel is $139. The mini PC is one of the most affordable computers on the global market. 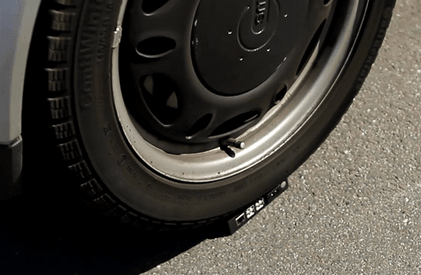 When developing the case for the Pi Vessel, the goal was to create a stylish and durable case that would effectively be a lifetime purchase. The result is a compact, stylish and ultra-strong aluminum case that can easily withstand not just a hammer blow, but also a weight of a car. 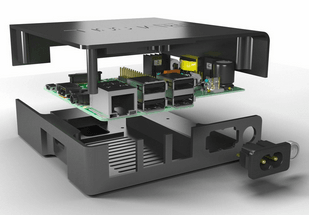 The Pi Vessel is assembled in Germany, and will officially be launched in January 2015 at the CES international show in Las Vegas. However, the backing campaign for the Pi Vessel will start on kickstarter.com with delivery scheduled for December 2014.