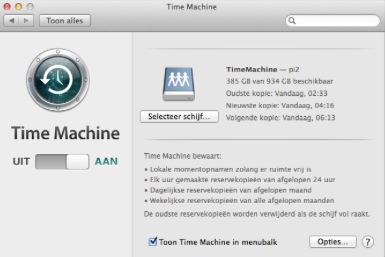 As you know (or not), yesterday Apple released the new OSX Yosemite operating system for Mac computers. Now I want to format my HD, cross my fingers and install it from scratch which is what I like. What does the Raspberry Pi in this?. Well, for the first time I'm going to use it as a Time Machine to back up my system. Do you want to know how I achieved it?

This and much more in weekly News!

Check if your browser is vulnerable