Gideros will be available on Raspberry Pi 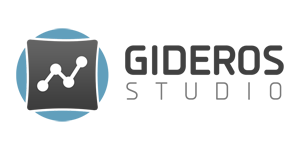 Gideros Studio is a Lua-based, cross platform game engine allowing easy creation of apps and currently supporting iOS and Android targets. Launched in 2011, Gideros has become one of the most successful game engines with 20,000 developers registered and 500 games published...

This weekend, the campaign started in Kickstarter by John Blackburn has been funded. Their goal was to raise funds for it to be ported to systems such as OSX, Windows (Desktop and Phone) and between platforms that have chosen was the Raspberry Pi.

He has a lot of work now. Hopefully see their progress soon.