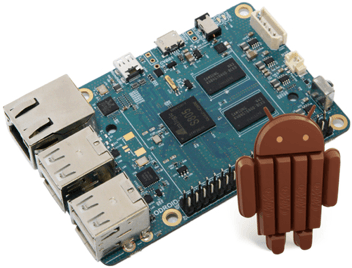 I've never trust on use Android in this kind of boards due to my constant failures to make it works and do it efficiently. Today we can see in this article if it's worth having a ODROID-C1 with Android running multiple applications, games and emulators. I advise that if you have a Raspberry Pi, better stop reading... 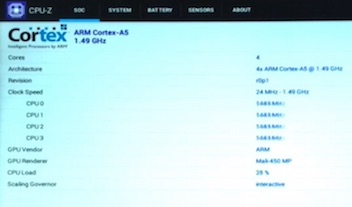 The first thing I should say is I'm testing the Android version 1.1 belonging to Kit Kat 4.4.2. The installation I've done on a 8 GB UHS-I SD card from Sandisk I bought at the same hardkernel store. The image takes up 219 MB only. Everything I had read about Android with an SD was that I neither tried, It's very slow due to constant input/output access that makes the operating system and it was preferable the eMMC... Dont you believe their dirty lies!. The operating system will run VERY smooth and perfect as you would do on any tablet. I'm sure with the eMMC the experience is flawless, but with an SD is enough, I assure you.

Once inserted the SD card and when boot, the system will resize the partitions available including one vFAT to act as SD card and where we can copy all we need through our PC.

Another positive aspect is that with an 8 GB card we won't run out of space, because the operating system itself will take care of installing applications on another partition if the home is filled. I made the test with resolutions 1280x800 and 1920x1080. 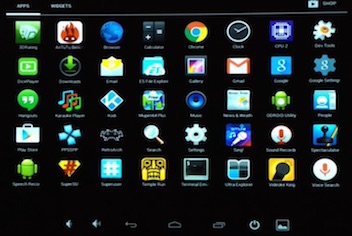 I've installed some apps to test. Click to enlarge

I highlight the following installed apps: 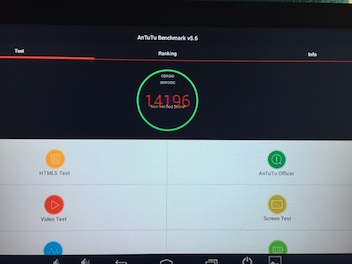 AnTuTu Benchmark reach a score of 14196

Score of some tablets in the market 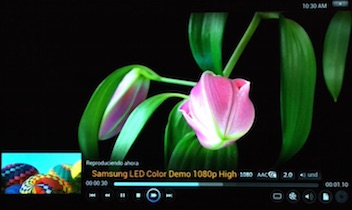 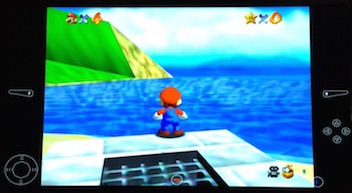 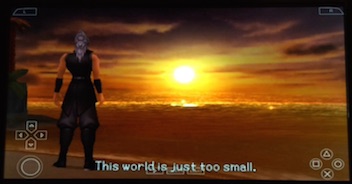 PPSSPP and the game Kindom Hearts. Click to enlarge

I can say that Android behaves as it should and can work even operating system. It's a shame the problem with 3D games that only support touch screens, but is comprensible.

In short I conclude by saying that I'm very happy with the combo ODROID C-1 + Android. Not disappoint anyone and connected to the TV in your living room ensures you can use it as a center of entertainment.

If someone wants to try some additional application, just tell me in the comments.

Here you have the video. You can watch how run some applications mentioned in the post.