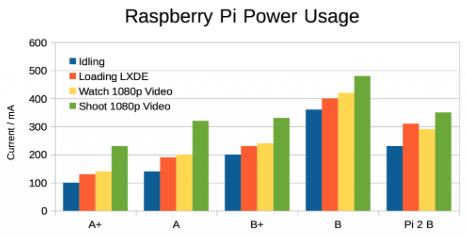 We all know that the big news was the surprising appearance of the brand new Raspberry Pi 2. A logical evolution that has been announce in almost every blog I know (even those who have nothing to do with this technology). Let's collect some news about it and a little from ODROID...

Lakka on Odroid-C1 (work in progress)