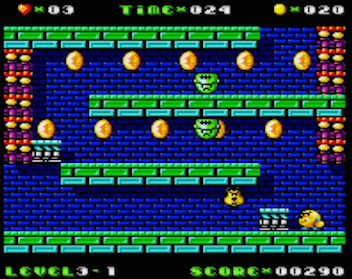 Yesterday I had a problem with the port of Descent and I got in touch with his creator to fix it. Fortunately he solved and the port works great now. As a bonus, the script that I prepared yesterday install the HD textures and sound tracks in OGG format.

I also took the opportunity to update the script with a new PiSNES version based on snes9x with good news, and other not so good...

Starting with the not so good, I must say that at least for me, the port does not work in the Raspberry Pi Model B, but in the Raspberry Pi 2. Something curious because the SD card use in both boards is the same. I have already contacted the developer Squid to fix it.

What good is that works great. The new features are:

You can now update PiKISS with git pull and enjoy this update, or if you want to directly download the port, I leave the link below. By the way, I let you next game as a gift inside the script. 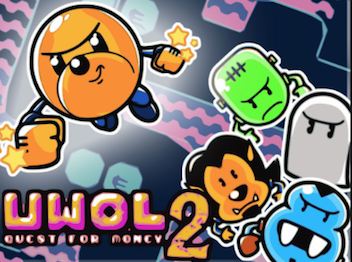