This week I want to change the section about the Pi World with some reflections about Windows...

Microsoft is doing the things really well. I remember the years from Windows XP and I could not understand what they were thinking when released Windows Me (Do you remember Millenium, don't you?). Since then it was downhill and without brakes, and perhaps some saw the light with Windows 7, but returned to the darkness with the Touch philosophy on Desktop and killing the Start button, but...

It seems Microsoft is looking for allies everywhere and in all communities. Some examples: 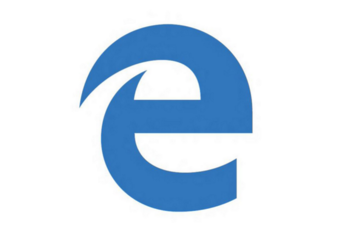 HoloLens sounds more like concept art than anything else, but it is REAL... Fuck yeah!

What's now?. They are giving us pills and being pulled new versions of everything I've commented. So we can only sit down and wait... What do you think about it?.

See ya in the comments...

Link: engadget.com > Get your Windows 10 preview for Raspberry Pi 2 while it's hot