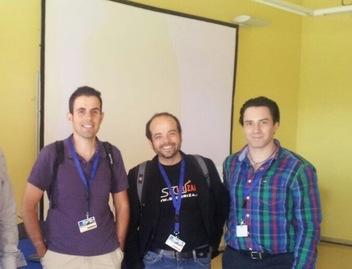 Manuel Guerra (Research Group of Police), Lorenzo Martínez (Security by Default) and me

This week I've been traveling for business. I have returned with force and eager to immerse myself in computer security issues after attending conferences forum on BusinessTIC, where I had the pleasure of meeting to Lorenzo Martínez from securitybydefault.com, one of the best spanish sites about cybersecurity, among others.

I remember that you have until Monday next week to participate in the giveaway of Exagear Desktop I mentioned here. Winners will be named next week. 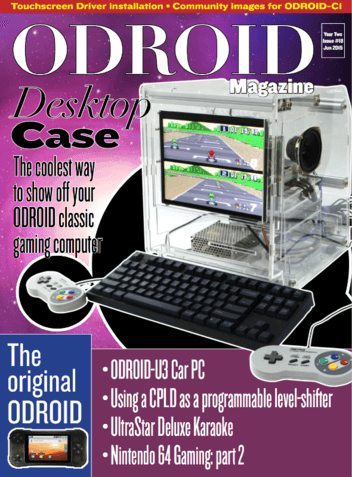 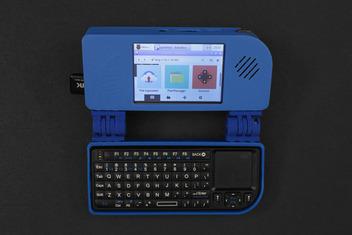