IoT in the Home 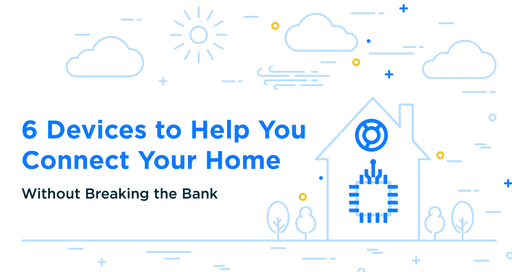 The IoT space for home appliances is rapidly developing, so I decided to make a summary of some of the more impressive developments of the last year.

The Amazon Echo Assistant is perhaps the all-encompassing device on this list, because it connects all of your other smart home devices. Instead of having to interact with each device individually, the Echo can hear your voice commands and affect IoT device functions remotely. It is a must for anyone with multiple smart devices... 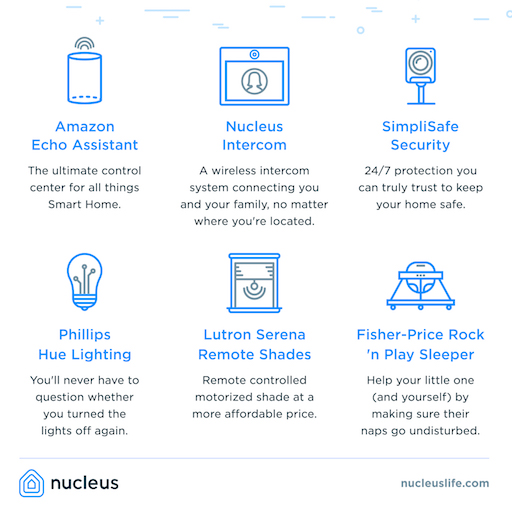 The Nucleus is a home intercom system that facilitates interaction between family. The "home intercom system" has a military ring to it, but truly it is just a hardware gadget that shares a video feed between rooms in a single house or between remote devices accessing the Nucleus. It's a fantastic IoT device for families, because by downloading the app a new parent can see a video feed into their child's room while they sleep, for example.

Phillips Hue Lighting allows you to adjust the color and brightness of your lighting right from your smartphone device. One of the more interesting and futuristic features is the ability to sync lighting to music. The lights will change based on the beat and other signals to provide a lively ambiance.

The progress in the field of consumer IoT is truly astounding. To the readers I pose this question: do you own any of these devices? What is your experience with them? Looking forward to reading comments from anyone who's tried these IoT for the home gadgets.