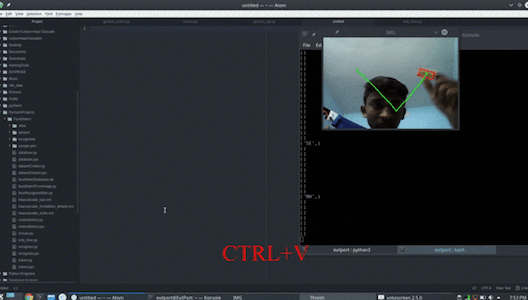 The world of development boards is becoming increasingly competitive. We all know the situation and Eben doesn't seem to mind, as we won't see a new Raspberry Pi for another year. Meanwhile, others are trying to take advantage of the situation, but it's very difficult to go against a community like the one with the Pi. Today we'll see some news on the subject along with others. Don't miss it in the weekly summary of the Pi World.

Video of the week: Inspiring the next generation of space scientists 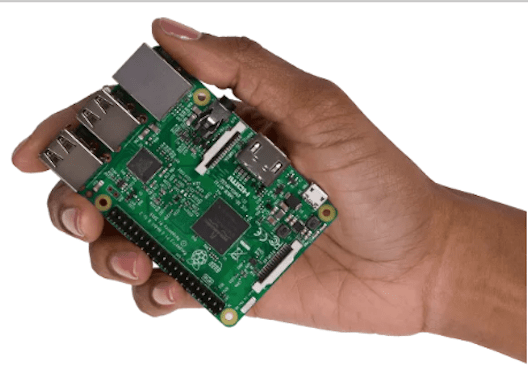 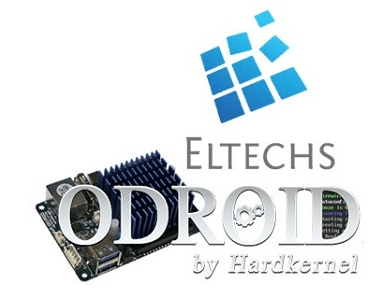 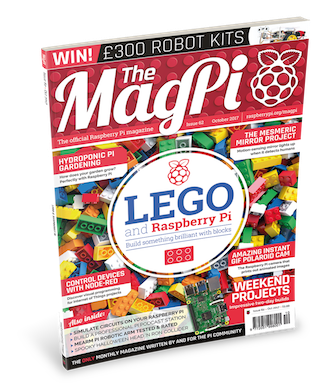